These Are the Best Building Games for Android – Free

Construction games have a very good reception among most people. Simulation games of this type have a lot of downloads in the Play Store, but some of the best known, such as the famous Minecraft, are paid in the Google application store. That is why we bring you a list of the best building games ( free ) from the Play Store.

In this list, we will find different alternatives and different types of games, although they all have the same common factor: construction. What to build and how to build it, as well as the type of graphics you prefer and you choose. Let’s start with the list.

The Best Building Games for Android

Construction City is a construction game where you can control 12 different machines, such as cranes, excavators, trucks, tractors, helicopters, forklifts and many others. It has 9 different maps with more than 189 levels available, as well as a level editor so you can create your own maps and you can also share with your friends. 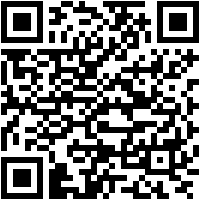 The evolution of Construction City ranks second on this list. In this second most developed part, we have 25 different fully mobile vehicles, 5 thematic worlds, 120 levels with weekly updates and well-implemented sounds and graphics. The winter version of Construction City 2 brings us a completely different theme and maps, as well as 48 new levels to play throughout the day. If you liked the previous two games, you will love this third edition. 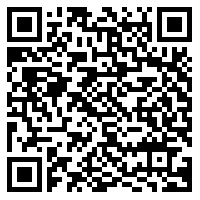 This game is a simulator, so the type of graphics you have are at another level. Its objective is to be realistic, so it has 3D graphics and very well rendered textures. If you like simulators, this will undoubtedly inspire you for hours. In this game, we can develop our own construction company, with more than 60 orders and 40 vehicles. Of course, it is the lite version, so if we want, even more, we will have to get the paid version. 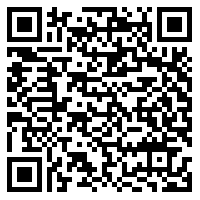 This is a city-building game where you will become the administrator of a small city starting with an island. You can unlock islands to build your new cities. In most city building games, you only manage one city, but in City Island 5, you will expand your horizons to new islands, each with a different theme and surface to build a city. This construction game can also be played without the Internet. 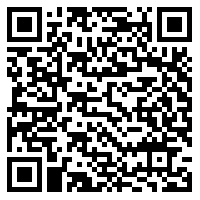 Have you ever imagined building the London Bridge? This game will put your engineering and architecture skills to the highest level. You will not have to build bridges within an established time limit, but you will have to manage to do it correctly. If not, you will not be able to move to the next level. No doubt an original and fun game. 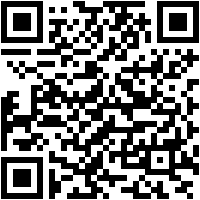 For Minecraft and pixel world lovers, Block Craft is a simulation game whose goal is to build your own city. Under a block theme, you can build countless buildings and houses. Also, it has a multiplayer mode so you can play with your friends and help you build your world. 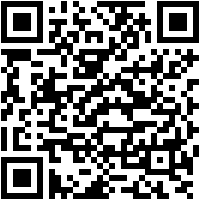 Construction Crew 3D is another game whose theme consists of the world of pixels. In this game, you will have more than 15 vehicles with real physics effects, more than 120 missions, 4 worlds, and very striking sound effects and graphics that together make the game a great gaming experience. Definitely worth a try. 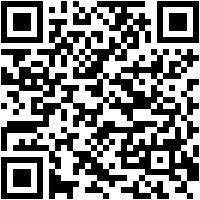 World of construction – Building a city

This is a 2D construction game consisting of more than 6 worlds available to rebuild, about 100 levels based on realistic physics to bring that touch of realism to the game and almost 50 vehicles available to choose from. No doubt a different game that completes and closes this list. 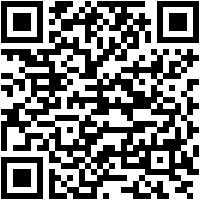 As we can see there is a great variety of the best building games with completely different environments, graphics, and styles within the same theme. Did you like any of them? Comment on your favorite and share your thoughts with us.